After a short summer break we’re glad to get back to business with PowerShell.  We’re very excited to have Mark Mitchell ( blog | twitter ) dropping by to show us how to create GUIs with PowerShell 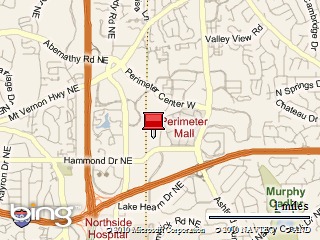 Mark Mitchell has been working in IT for 30 years. He has worked about half his career time as an independent consultant, and the rest in the employment of companies. Mark has built or supported applications ranging from Finance, Mortgage Banking, HR, Transportation, Billing, Manufacturing, Project Management, and Sales Order systems; Running on Mainframe, Unix, and Windows platforms.  Mark has worked with and designed Databases from Network(IDMS), hierarchical(IMS), and Relational(Oracle,SQL Server). Compiled languages of Cobol,Pascal/Delphi,VB,C/C++,ABAP(SAP),Java,C#. For Y2K, Mark rewrote a dBase shopfloor management application as an ASP web based application using a SQL Server backend.

In January 2009, volunteered to learn enough about PowerShell to do a presentation for the Microsoft Professionals group, And then promptly found an Atlanta PowerShell MVP – Hal Rottenburg ( blog | twitter ) to do it – in January 2010.

Mark has built 5 of his own desktop computers over the last 10 years, and one of those computers that has never been connected to the internet – dedicated entirely to music composition and recording, with terabytes of sound libraries. Mark plays Keyboards,Guitar,Bass,flute,violin, and has sung in choirs. He is also a semi-professional photographer.